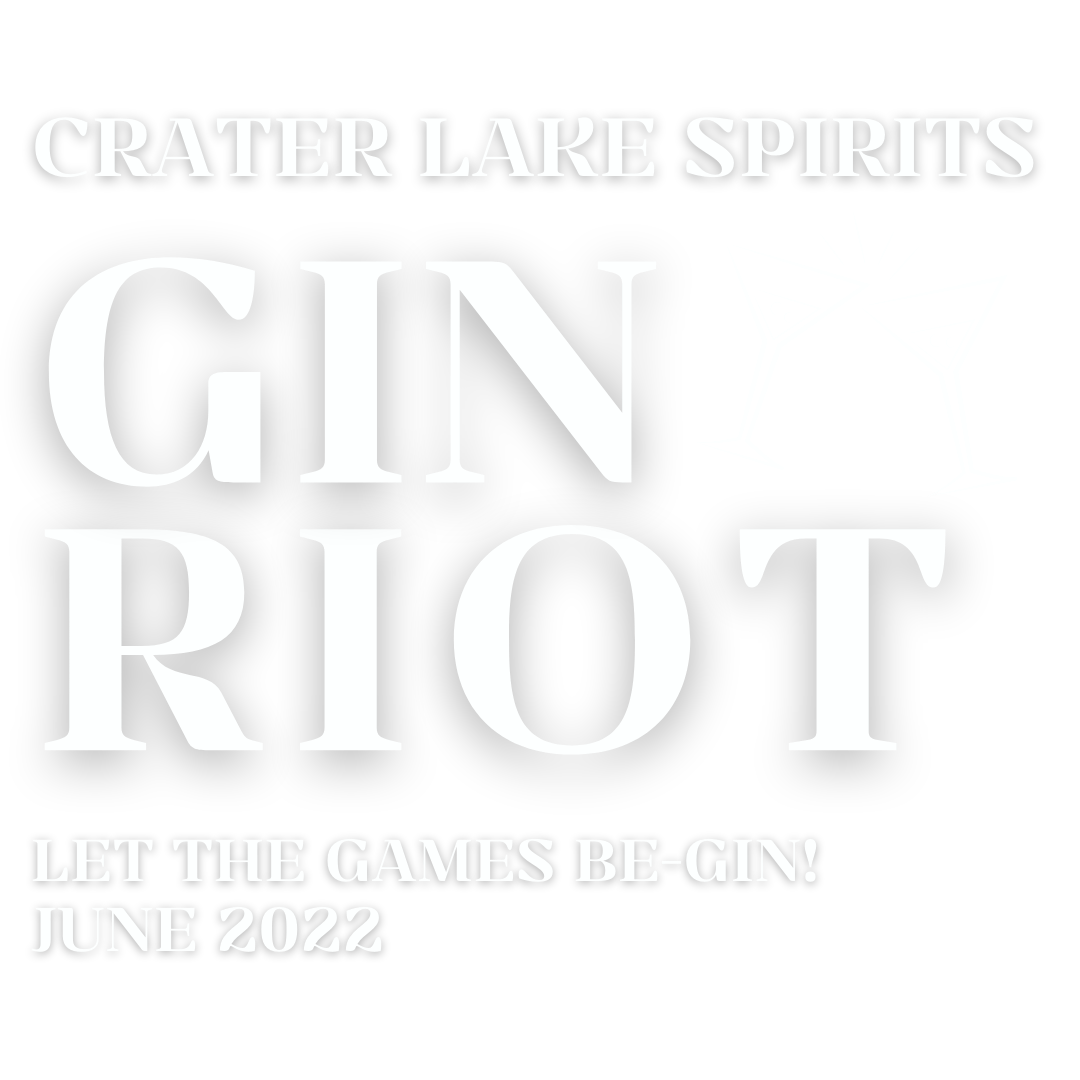 CONGRATULATIONS to Silver Moon Brewing for winning first place in our Gin Riot 2022 with their cocktail, 97 in Heaven!

SCP Wayfarer Club took second place with “The Green Riot,” and in third place, we have Velvet with “My Name is Herb.”

About the event: In Great Britain in the 18th century, Gin (or genever) became the most popular drink; widely accessible across class lines, everyone was drinking it, and the whole country was getting lit (and not in a good way). The average person was consuming up to 10 liters of gin annually, at double the potency that you can find today. With workers not showing up to their jobs and the economy crashing to a halt, the government began taxing it to try to slow the consumption rate. Immediately, the country was furious and all over Great Britain, riots began.

In the spirit of those Gin Riots and an undeniable passion for gin, we’re bringing back the most exciting event of the year. We’ve challenged bars and restaurants all across Central Oregon to create a specialty cocktail on their menu featuring our Crater Lake Prohibition Gin or our Crater Lake Reserve Dry Gin. For the month of May, the people got the chance to visit to our amazing participants venues to taste and vote for their favorite Gin Riot creation.

The top four ‘peoples choice’ drinks and two staff picks were announced on June 1st. At the in person event, six bartenders battled it out in front of a panel of three judges and a full audience of spectators to see who makes the best Gin Riot cocktail. Visit our Instagram to see the whole event on our story highlights.

The 6 contestants who moved on to the final round are the following: 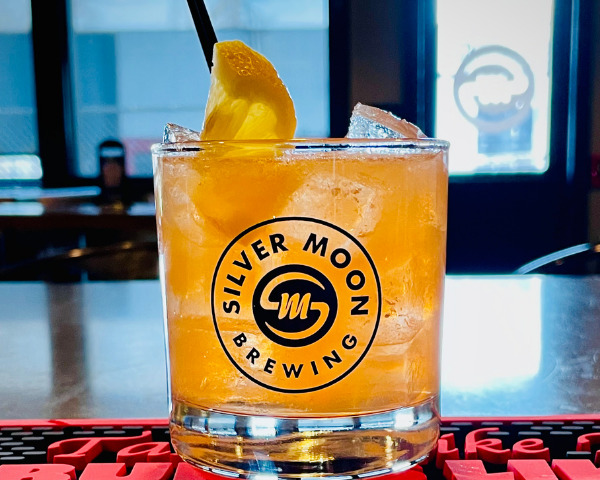 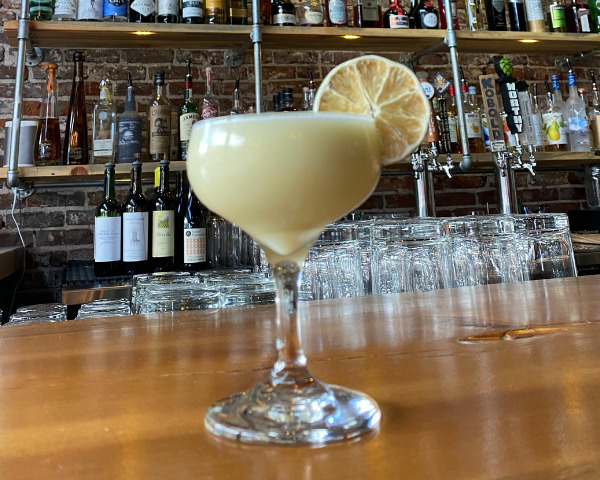 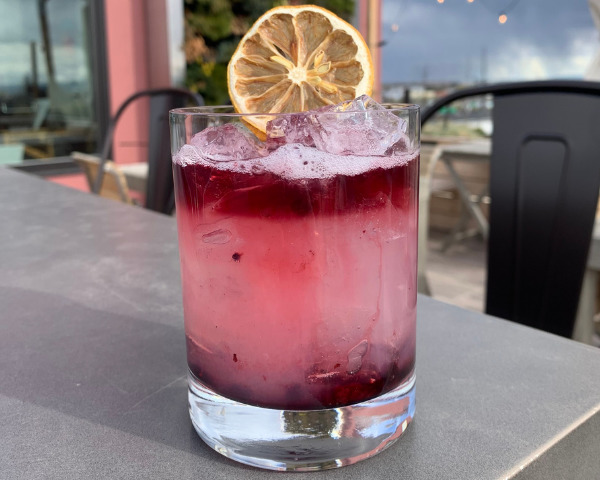 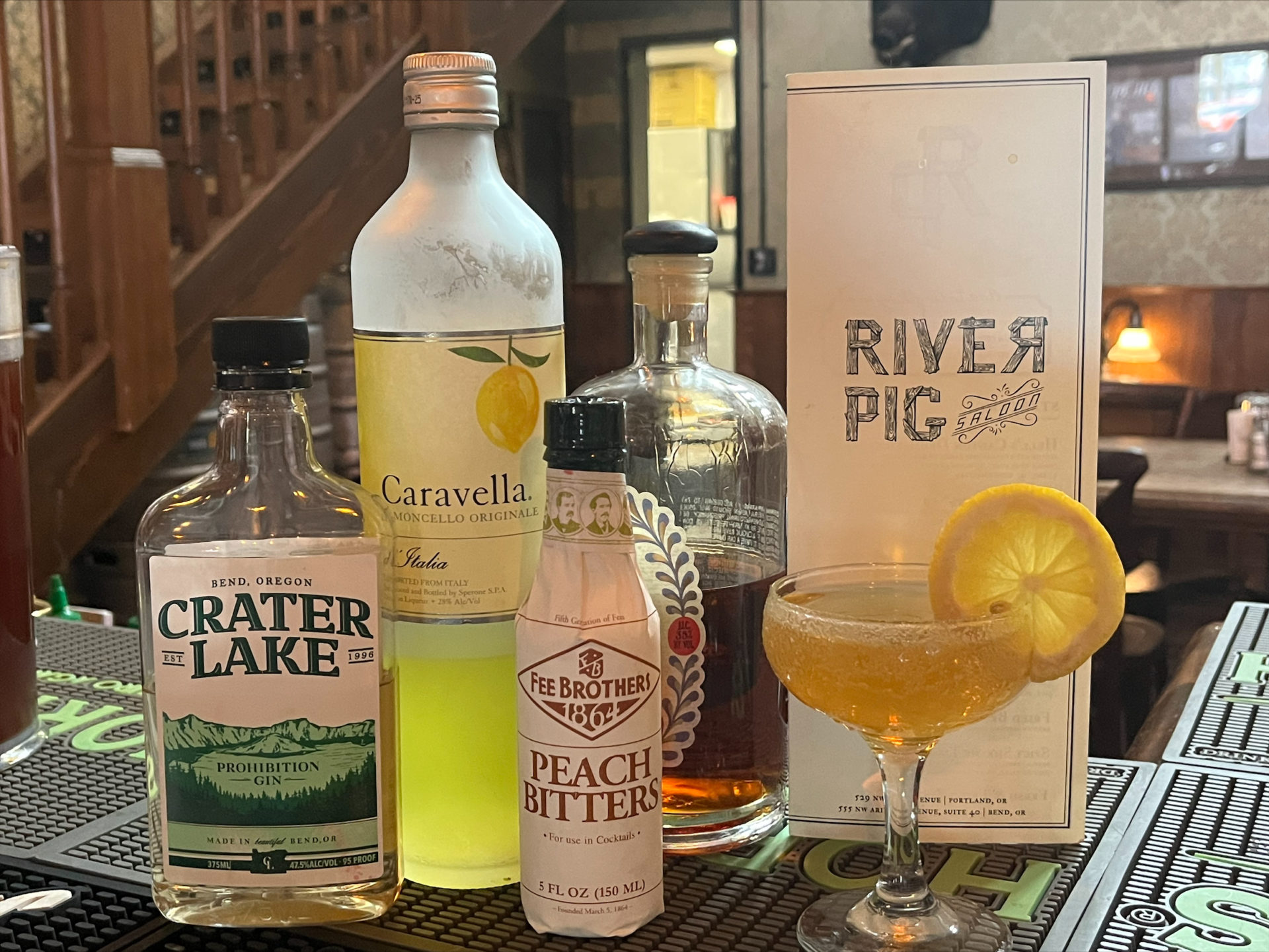 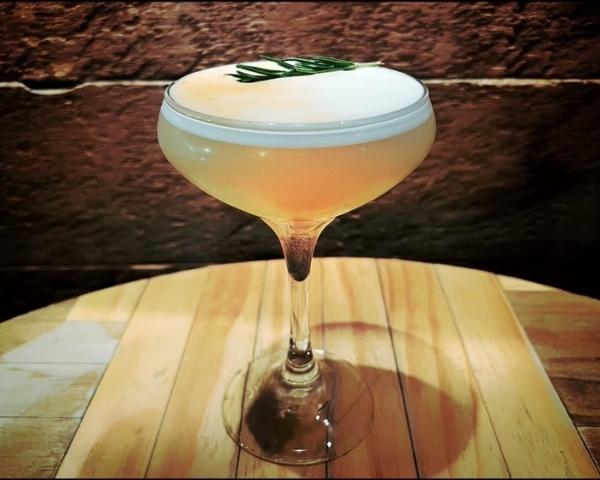 Velvet’s “My Name is Herb” 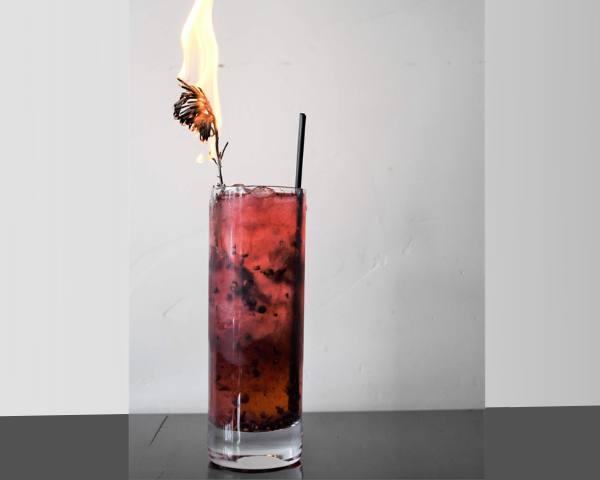 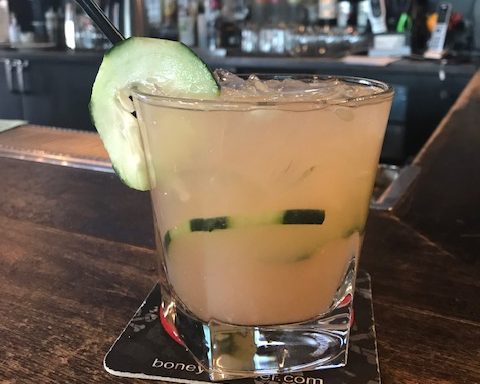 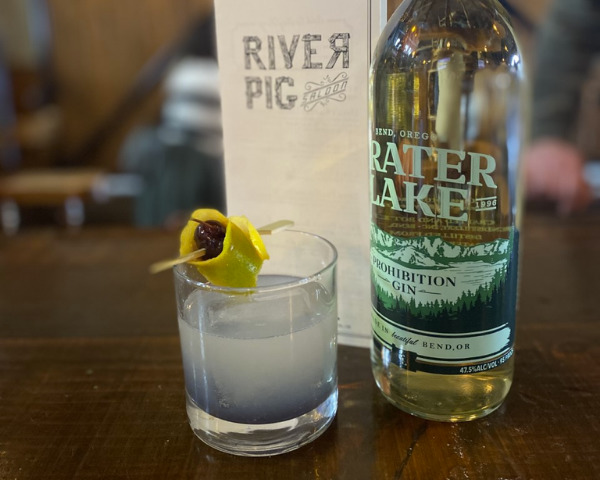 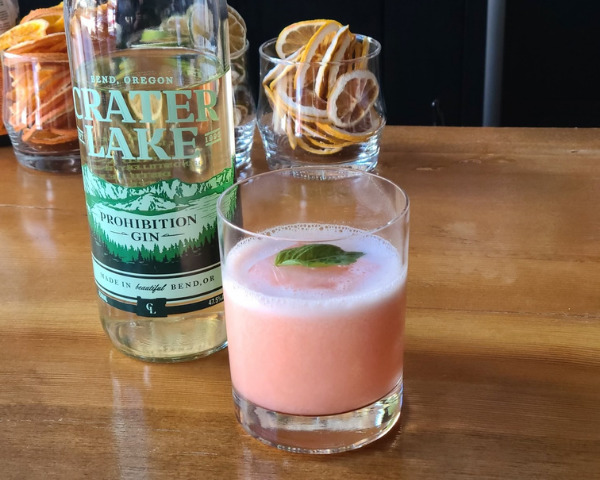 Wayfarer Club’s “Lil Something Something” 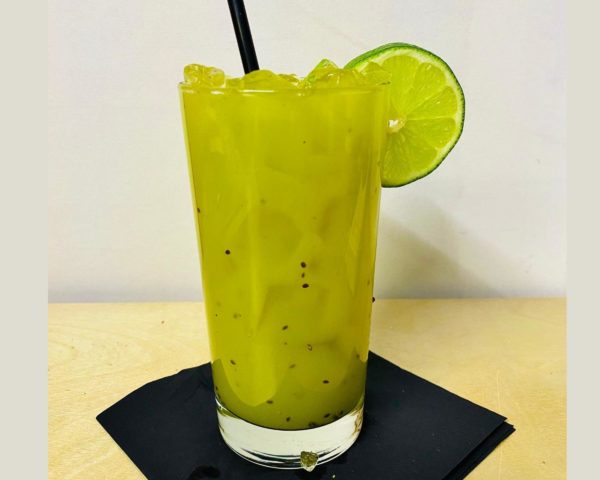 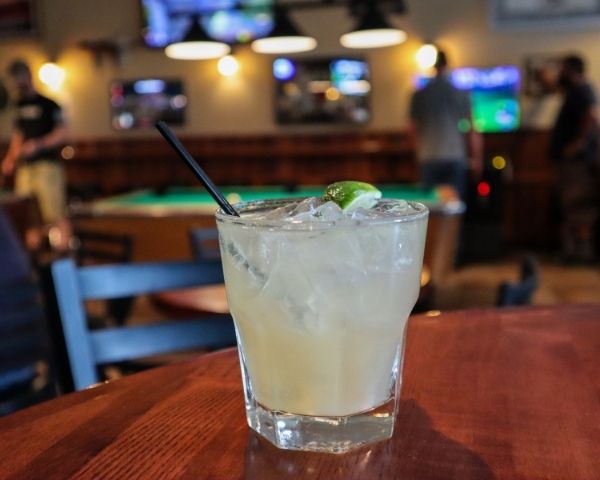 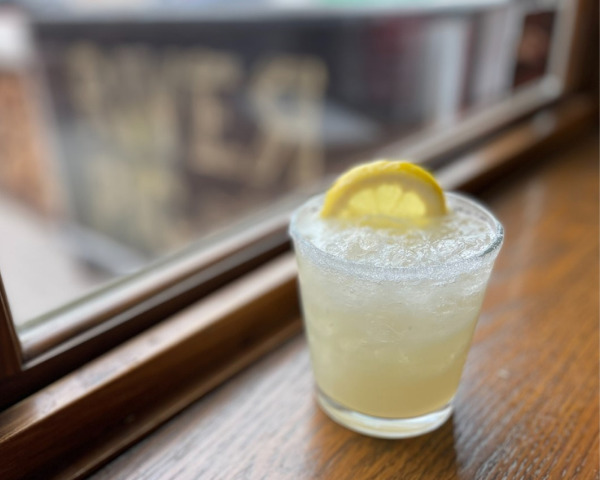 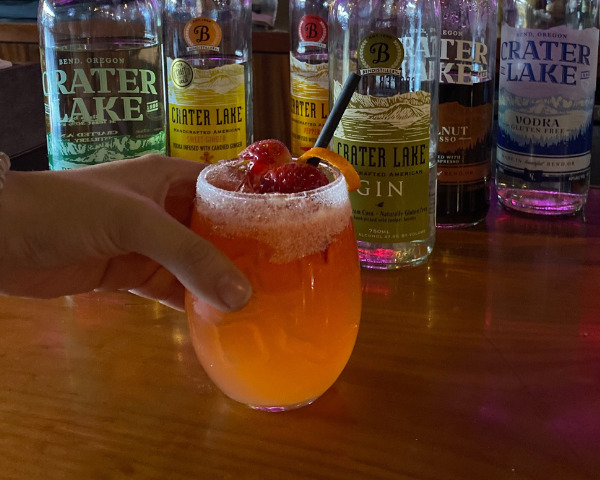 Astro Lounge’s “Rather Be Lucky Than Good” 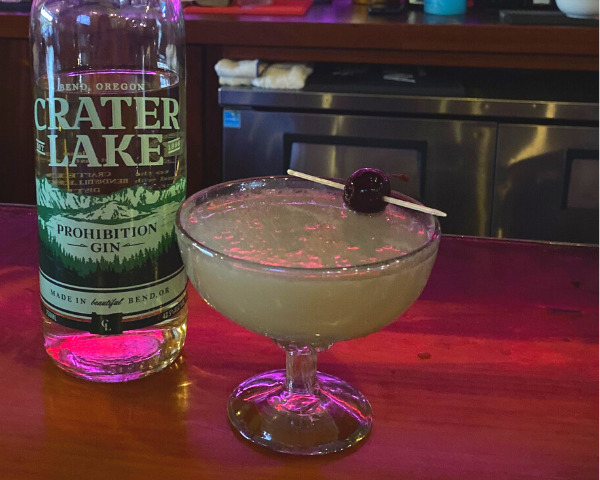 Astro Lounge’s “Ginny and the Jets” 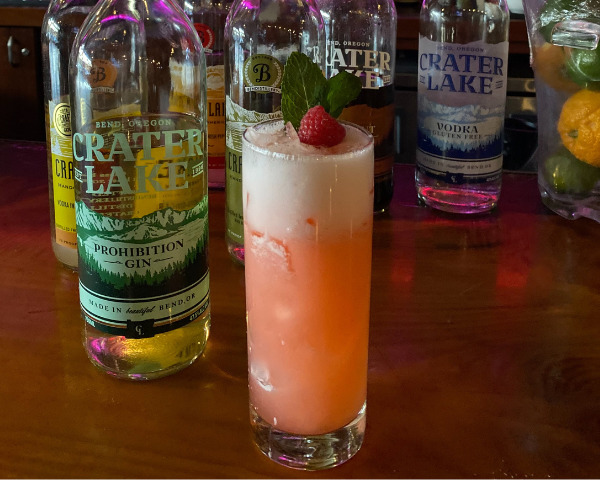 Submissions are open until April 15th. Interested in becoming a competitor next year? Drop us a line!